The Shimabara Rebellion (島原の乱 Shimabara no Ran) was an uprising in southwestern Japan lasting from December 17, 1637, to April 15, 1638, during the Edo period. It largely involved peasants, most of them Catholic Christians. It was one of only a handful of instances of serious unrest during the relatively peaceful period of the Tokugawa shogunate’s rule.

In the wake of the Matsukura clan’s construction of a new castle at Shimabara, taxes were drastically raised, which provoked anger from local peasants and rōnin (samurai without masters). Religious persecution of the local Catholics exacerbated the discontent, which turned into open revolt in 1637. The Tokugawa Shogunate sent a force of over 125,000 troops to suppress the rebels and, after a lengthy siege against the rebels at Hara Castle, defeated them. 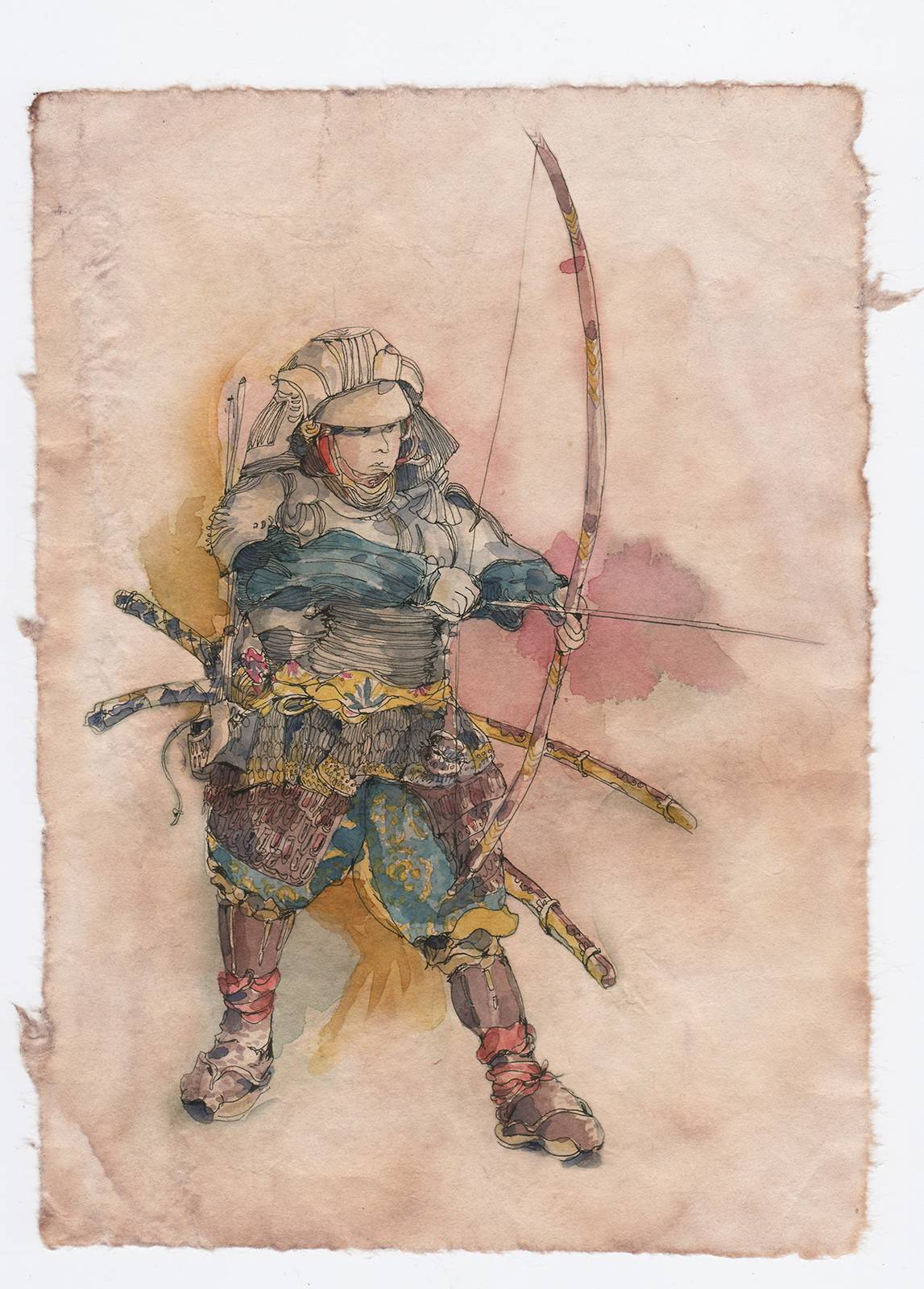 In the wake of the rebellion, the Catholic rebel leader Amakusa Shirō was beheaded and the prohibition of Christianity was strictly enforced. Japan’s national seclusion policy was tightened and official persecution of Christianity continued until the 1850s. Following the successful suppression of the rebellion, the daimyo of Shimabara, Matsukura Katsuie, was also beheaded, becoming the one and only daimyo to be beheaded during the Edo period.