The steady stream of maps and letters from the Jesuits in India and Asia continues. These men of God cannot help but make images of land they think is conquered, even if the lands do not agree. How arrogant. The large numbers of Chinese slaves and servants here in Lisbon could be consulted on these depictions. 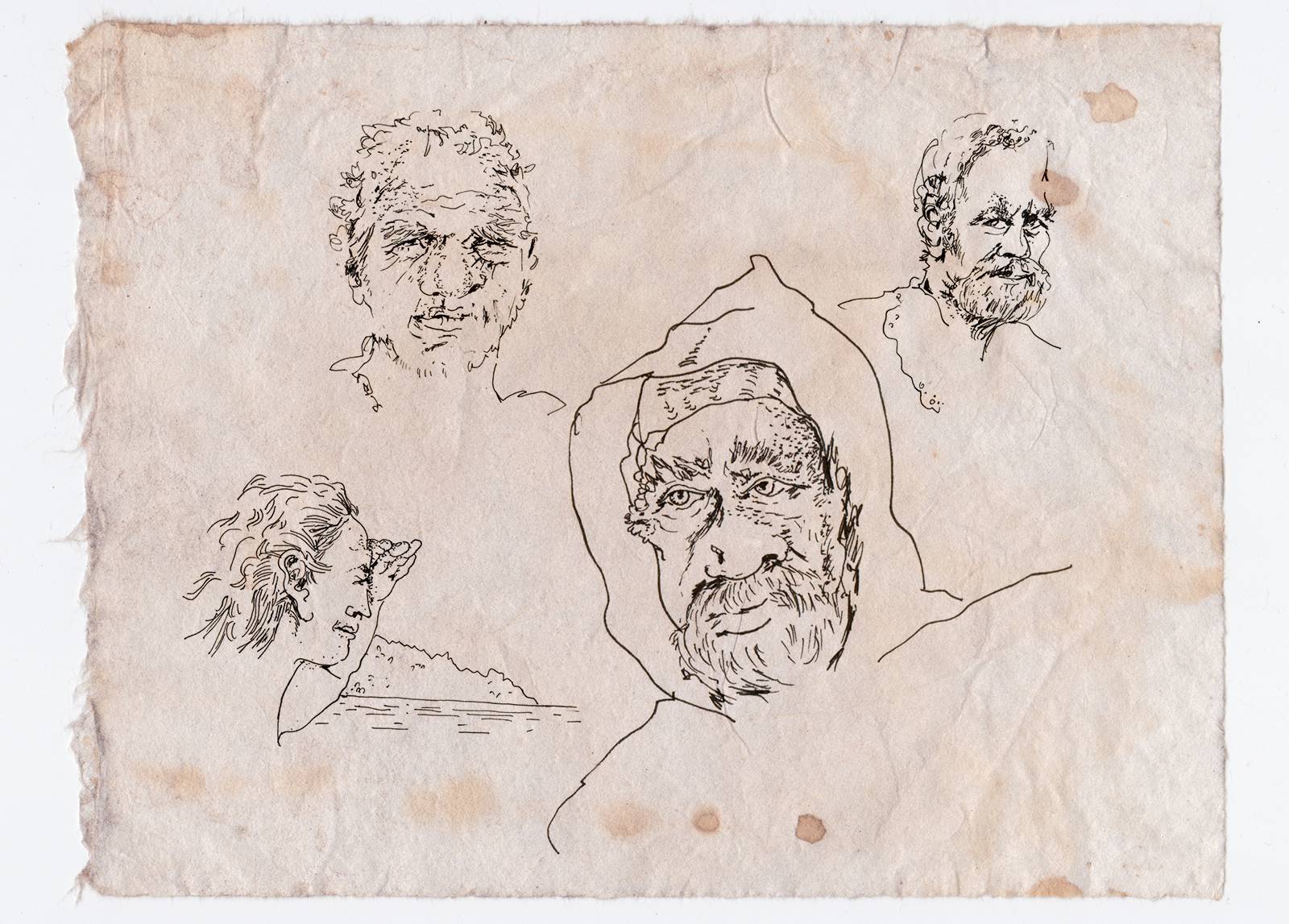 Word from our ships speak of monsters, satyrs, even giants in newly discovered lands. Dutch engravers have become wealthy creating pictures of Indians, writing down their languages, and drawing their beasts. But how much in these reports is true? When I compare what I have read in the letters about Africa to what I have seen with my own eyes in the Gold Coast and Luanda, I know much of it to be fancy. The tropical fevers bring strange dreams, perhaps.

The trip to Asia is a constant conversation among the sailors. The Moor Bernalldo de Sousa, my right arm, is always quick to perform for them. He makes their eyes dance with reports of spice and gold on the other end of the trip. In the men’s eyes, I remain the leader, eyes on the horizon. de Sousa tells them what I cannot.

We decide we must see for ourselves.

Missing Places on World Maps - 1584 Capitão Avãgelho came stumbling back to the ship, carrying some new maps of the world. The Plight of Slaves in Lisbon - 1586 I too was a slave, but my star is rising as a navigator.