The Battle of Jenné was a military engagement between the armies of the Mali Empire and the Moroccan Pashalik of Timbuktu. The battle was effectively the end of the great Mali Empire, setting the stage for other smaller West African states to emerge. 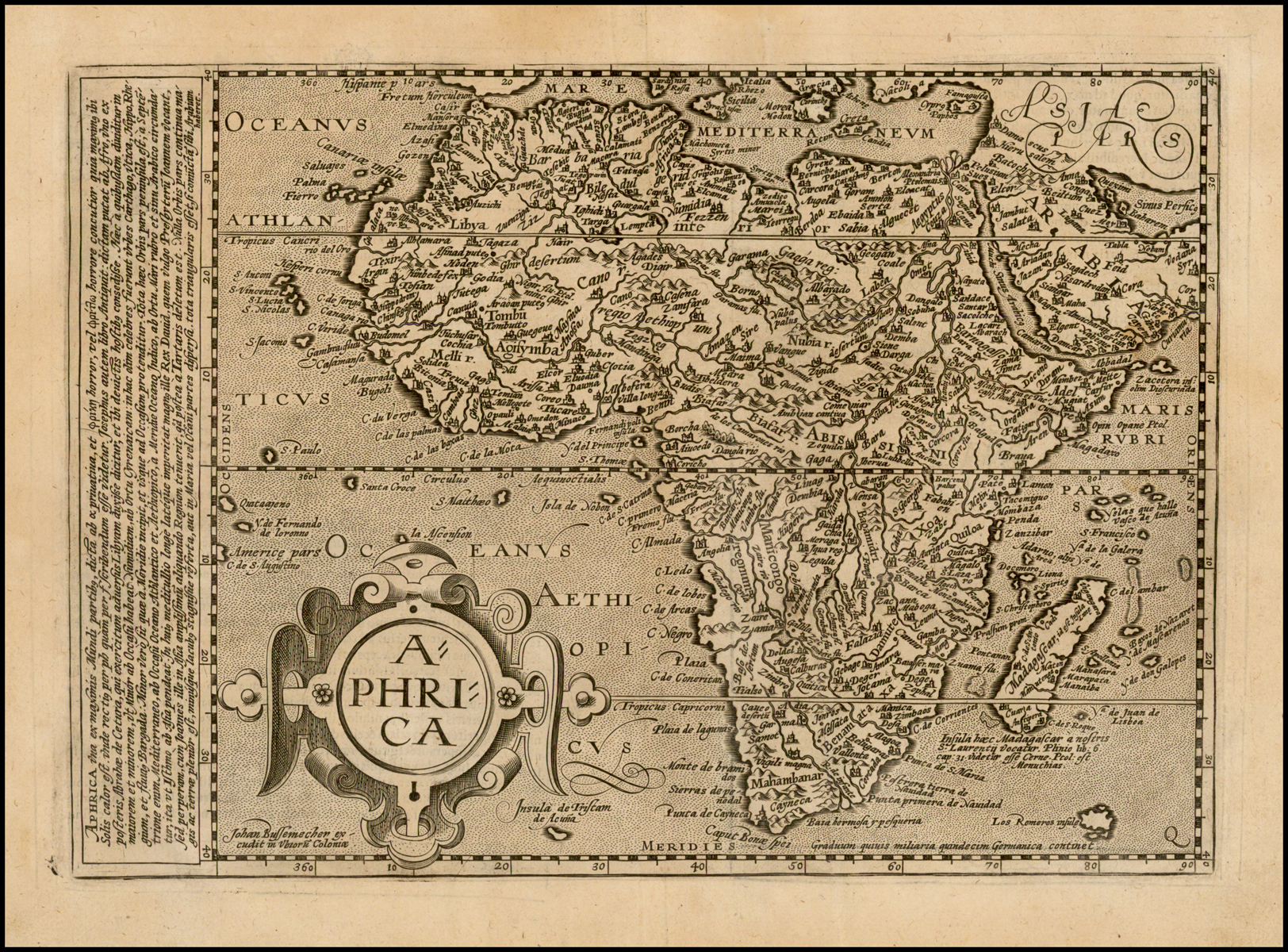 Throughout the 15th and 16th centuries, the Mali Empire had been in near-constant state of decline. All of its periphery vassal territories had become independent states with some even challenging Mali’s sovereignty, notable Songhai. In 1591, the Songhai Empire was defeated at the Battle of Tondibi by a Moroccan expeditionary force using gunpowder weapons such as the arquebus and cannon.

Attempts to Rebuild the Mali Empire

Songhai power was pushed back eastward across the Niger where they formed the smaller but still robust Dendi Kingdom. The ruler of Mali, Mansa Mahmud IV saw this as a chance to rebuild his moribund empire. The first step in his plans was to seize the valuable city-state of Jenné, which controlled trade along the inland Niger valley.

The defeat of Mahmud IV at Jenné has been attributed to several causes. Though there are few details, the ability of each army to rally its forces was a major contributor. In few other instances are the effects of imperial collapse in the face of a changing political and military environment so well demonstrated. The Mali which faced off against the pashalik forces and its native allies was not the grand military of Mansa Musa. In fact, it had reversed back to its pre-imperial structure just at the time when leaps forward in technology and organization were essential to the empire’s survival.

Mali’s disunity, already in full throttle since the mid-16th century had finally caught up with it at Jenné. Hammad Amina, the chief of the Fulbe at Masina, had promised support in taking Jenné, but instead betrayed the mansa and went over to the Moroccan side. He advised the Moroccans on what to expect from the Mandinka-Bamana army and kept his own forces from joining the battle. The Fulbe are not mentioned as lending military aid to Jenné’s defenders, and their absence from the battlefield may have had a great effect on the final outcome.

Mali was also unable to draw on its provinces for men and support. Mahmud IV been able to draw on the support of his traditional division commanders (the Sanqara-Zuma and Farim-Soura), he would have also had access to the reluctant the governor or Kala-sha of Kala province. Kala-sha Bukar refused to join the mansa without the two commanders, remarking in private:
“Since his two greatest lieutenants are not accompanying him, the situation is hopeless.”

The Mali Empire, like its Songhai competitor, failed to modernize its military machine. Although previous mansas had tried to purchase firearms or firearm-equipped mercenaries from the Portuguese, they were unsuccessful. This meant the Mali Empire went to war with the same methods it had been using since the days of Sundjata, but without the unity or scale of its past armies. A Mali Empire armed with guns instead of lances and arrows might have stopped Jenné’s reinforcement or taken the city outright.

The gunpowder weapons of the pashalik forces were not decisive against the Mali Empire either, despite the latter’s reliance on traditional infantry and cavalry forces. The use of guns saved the pashalik reinforcements from annihilation (along with the timely intervention of the king of Jenné), but they didn’t have the technical strength to rout the mansa’s forces either. Mansa Mahmud IV and his army stayed encamped at the dune of Sanuna awaiting a second engagement.