The Kingdom of Dahomey was an African kingdom (located in the area of the present-day country of Benin) that existed from about 1600 until 1894. Dahomey developed on the Abomey Plateau amongst the Fon people in the early 17th century and became a regional power in the 18th century by conquering key cities on the Atlantic coast. The last Dahomey king, Behanzin, was defeated by the French in 1894, and the country was annexed into the French colonial empire. 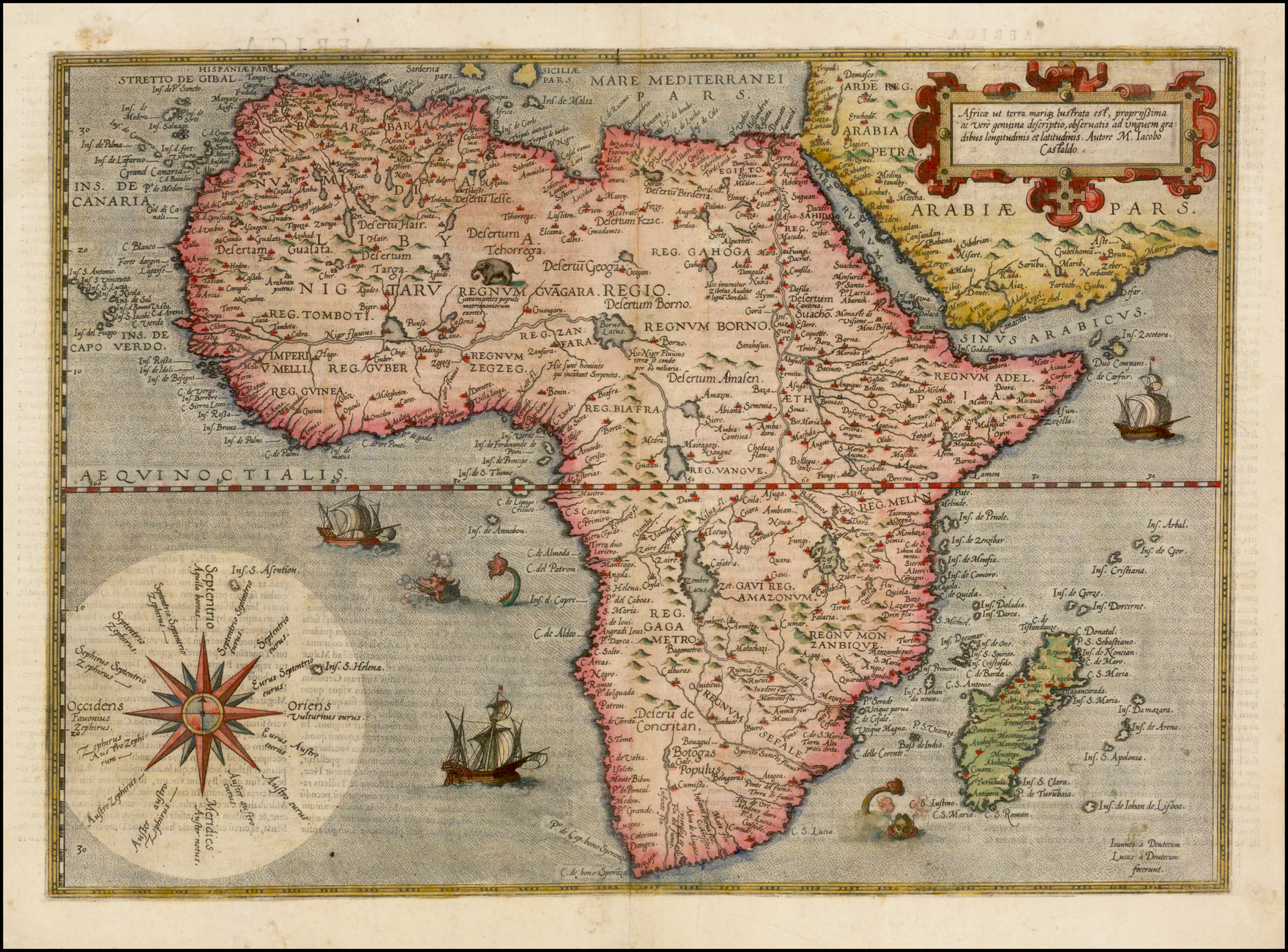