The United East Indian Company (Dutch: Vereenigde Oost-Indische Compagnie; VOC), known to the British as the Dutch East India Company, was originally established as a chartered company in 1602, when the Dutch government granted it a 21-year monopoly on Dutch spice trade. It is often considered to have been the first multinational corporation in the world and it was the first company to issue stock. The largest and most valuable corporation in history, it possessed quasi-governmental powers, including the ability to wage war, imprison and execute convicts, negotiate treaties, strike its own coins, and establish colonies.

Statistically, the VOC eclipsed all of its rivals in the Asia trade. Between 1602 and 1796 the VOC sent almost a million Europeans to work in the Asia trade on 4,785 ships, and netted for their efforts more than 2.5 million tons of Asian trade goods. By contrast, the rest of Europe combined sent only 882,412 people from 1500 to 1795, and the fleet of the English (later British) East India Company, the VOC’s nearest competitor, was a distant second to its total traffic with 2,690 ships and a mere one-fifth the tonnage of goods carried by the VOC. The VOC enjoyed huge profits from its spice monopoly through most of the 17th century. 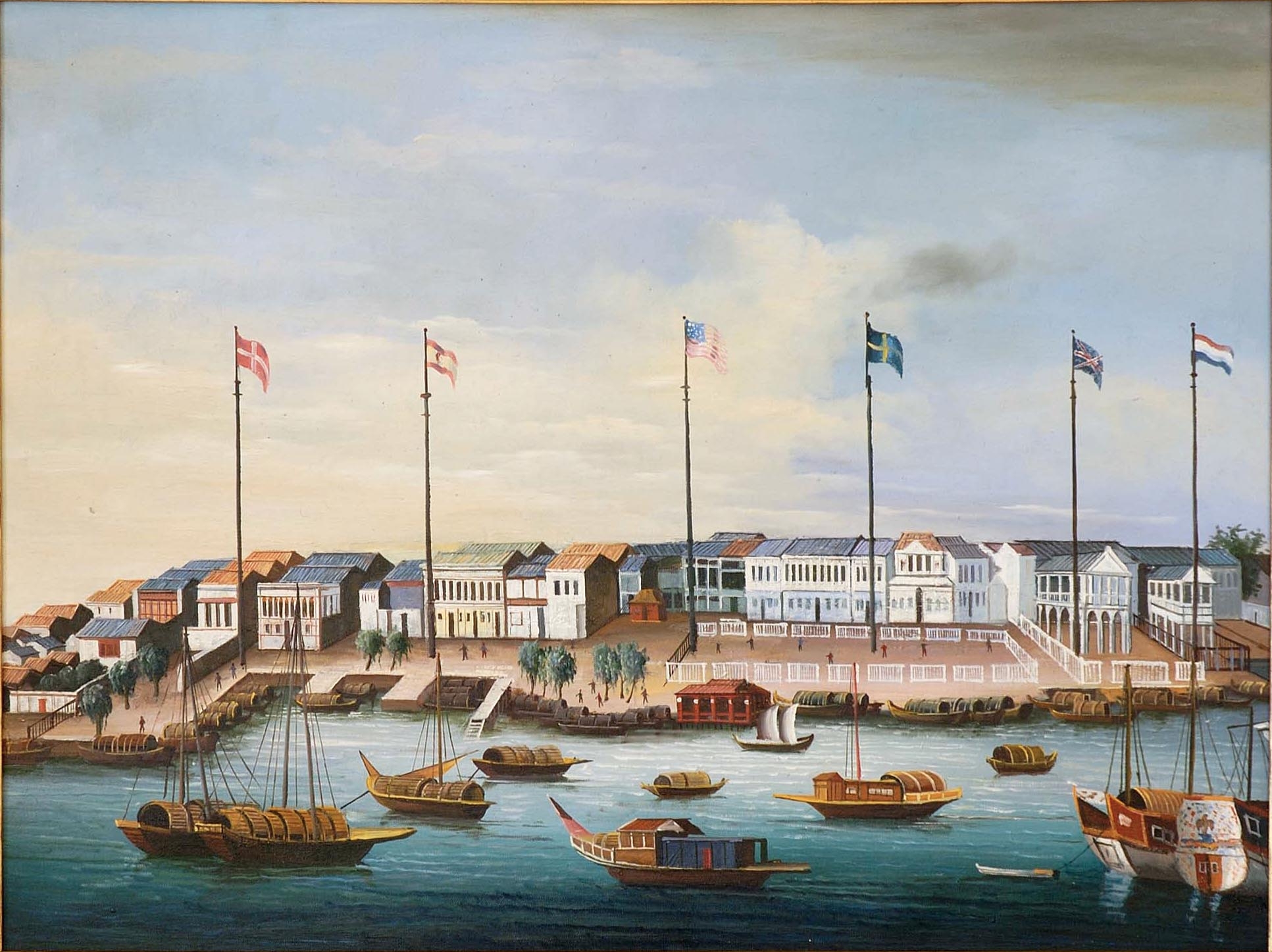 Having been set up in 1602, to profit from the Malukan spice trade, in 1619 the VOC established a capital in the port city of Jayakarta, which they called Batavia (now Jakarta). Over the next two centuries the Company acquired additional ports as trading bases and safeguarded their interests by taking over surrounding territory. It remained an important trading concern and paid an 18% annual dividend for almost 200 years.