About four years ago, 26 men and boys were crucified here in Nagasaki by the daimyo Hideyoshi. Those killed were Japanese, Spaniards, an Indian, and a man from the New World. They were Franciscans and Jesuits, put up on crosses and impaled for all to see. For some time now, the practice of Christianity has been outlawed; here in Nagasaki, there are still many Christians, but their numbers get smaller every year. 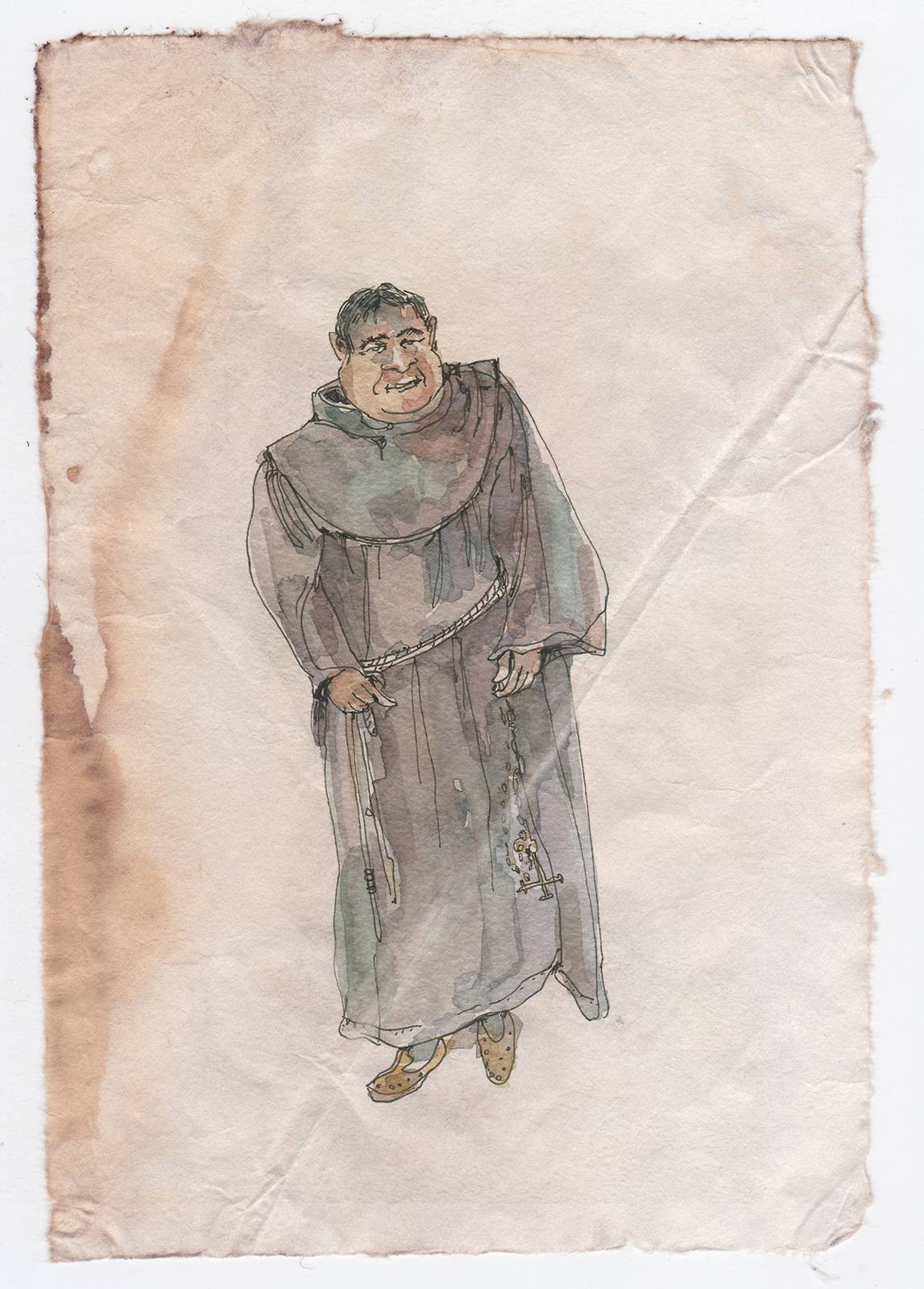 Notice Board with Anti-Christian Edict

Christianity was banned in Japan in 1614. This official notice board, written in 1682, gives details of the large rewards given to those who turned over to the authorities Christian priest, believers, and their sympathizers.

After Hideyoshi’s death, the new daimyo Ieyasu has less time to persecute Christians. I have made it clear to all those remaining with me to keep their religion to themselves. People watch us constantly.

After the crucifixions, Martines asked if I now wanted to leave Japan; the climate has gotten much worse the past few years. There are edicts from the government asking people to turn in Christians and their sympathizers. Japanese and foreign Christians have been killed or forced back to our district. I worry for my safety, and for the safety of my friends Sute and Kamezo. Perhaps I will speak with Botelho and Fernandez about obtaining passage to Macao.

Religious artifacts and art from the Age of Exploration 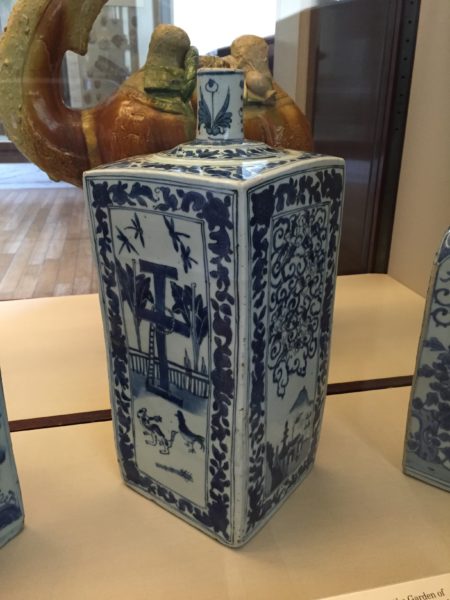 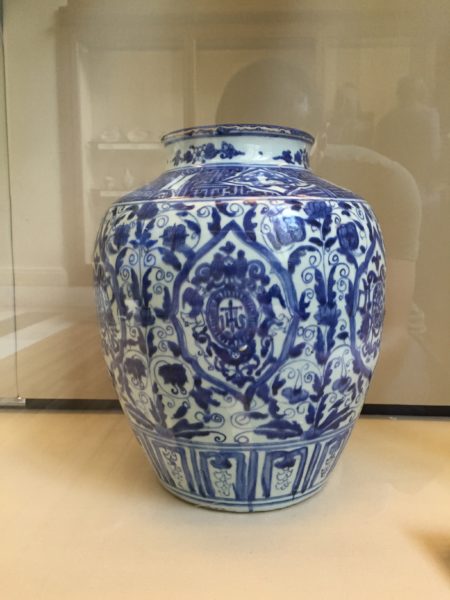 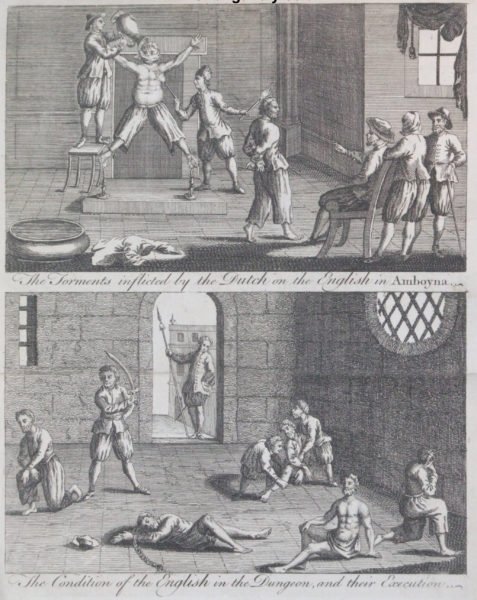 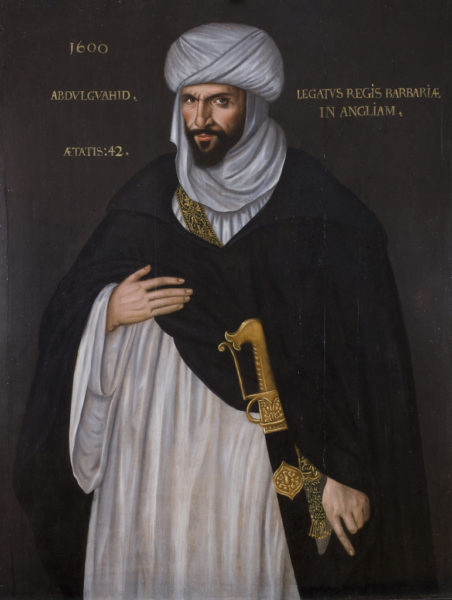 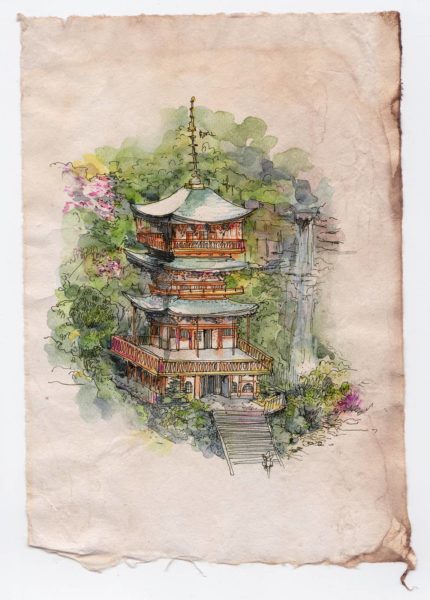 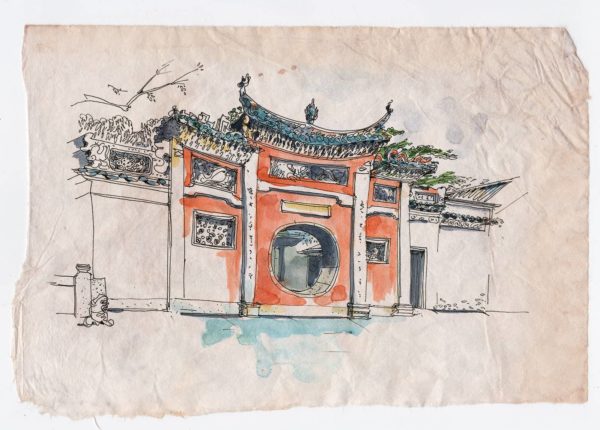 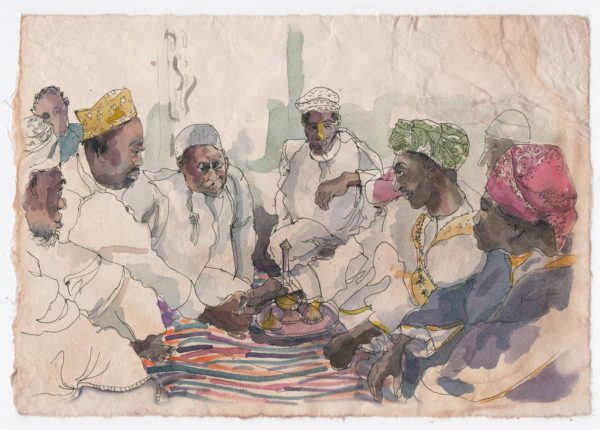 Gifts from Friends - December 1602 Even as the seasons change, life in Japan becomes more difficult. Visits by Japanese - March, 1603 Nagasaki is getting more dangerous for foreigners.